The best classical music in Barcelona

BCN Clàssics is an annual series of classical concerts held at the Palau de la Música and the Barcelona Auditori.

In just a few seasons it has established itself as a touchstone for quality classical music in the city, programming top international orchestras and the best soloists and conductors in the world, and featuring programming that combines the great compositions of the universal repertoire with works by national composers. 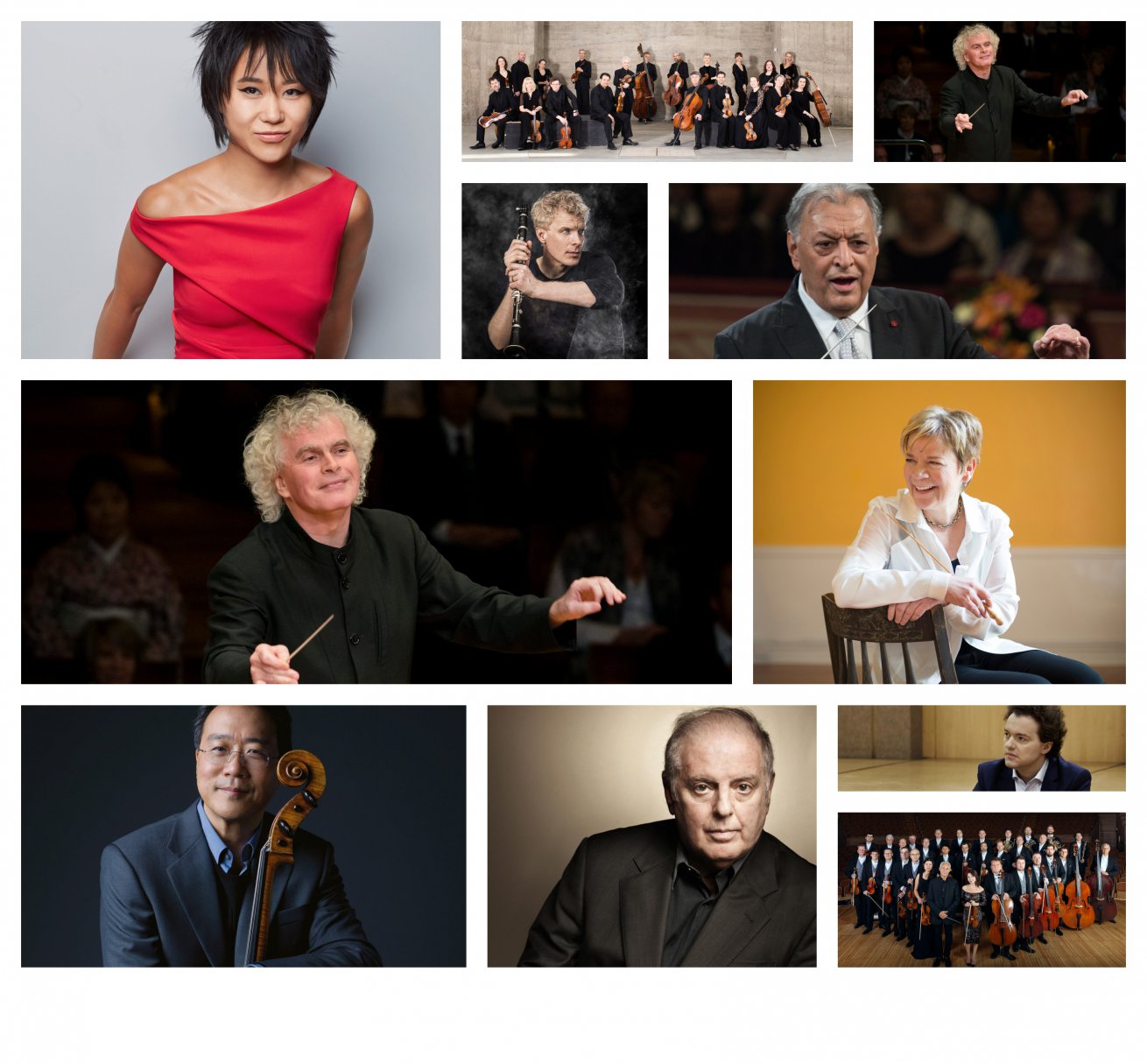 The greatest names of classical music

Since it was launched in 2016, BCN Clàssics has brought some of the world's leading ensembles to Barcelona, such as the Berlin Philharmonic, the Vienna Philharmonic, the Israel Philharmonic, the London Symphony, the Bamberg Symphony and the Royal Concertgebouw, together with conductors of the stature of Zubin Mehta, Simon Rattle, Vladimir Ashkenazy and Gianandrea Noseda, and performers such as Yo Yo Ma, Daniel Barenboim, Evgeny Kissin, Martin Frost and Yuja Wang, among others.

The fundamental values of BCN Clàssics are musical excellence and popular appeal, with the goal of offering a top-quality international programme to a wide audience. We seek artistic quality and beauty and we work assiduously and enthusiastically to bring the best classical music to Barcelona.

At BCN Clàssics we are committed to recovering the Catalan musical heritage. We programme works by composers such as Granados, Albéniz, Sor, Montsalvatge, Toldrà, Benguerel, Plan and Terradellas.

In order to attract new audiences to classical music, BCN Clàssics allocates tickets at very reduced prices to educational centres and music academies, and gives away free tickets to young children and adolescents through the Quadern Cultura programme managed by Barcelona City Council and the Super 3 Club. We also offer discounts to young people through the Espai Jove BCN Clàssics, Scene 25 and Carnet Jove programmes organised by the Generalitat de Catalunya, and offer discounts to a number of entities and groups around the city.