Giuseppe Verdi's Requiem, a touchstone in the symphonic-choral repertoire, was premiered in Milan in 1874 to great acclaim. So it is worth listening to this version of the monumental composition by the Milan Symphony Orchestra and Choir Giuseppe Verdi conducted by Claus Peter Flor. Verdi wrote this work shortly after his opera Aida as a tribute to his friend Alessandro Manzoni, with whom he shared the values of the Risorgimento. Moreover, the Libera me Domine is taken from the Mass for Rossini that he had written together with other composers after Rossini’s death.

The Milan Symphony Orchestra and Choir Giuseppe Verdi was founded in 1993 by Vladimir Delman and Luigi Corbani and has established itself in recent years as one of the foremost Italian ensembles.

The Sala Verdi at the Milan Conservatory was its first home. Then it moved to the Teatro Lirico, and it finally found its favourite venue in the Milan Auditorium, which it inaugurated in October 1999 with Mahler's Symphony No. 2 “Resurrection”, under the baton of Riccardo Chailly. Claus Peter Flor has been the orchestra's music director since the 2017/18 season. 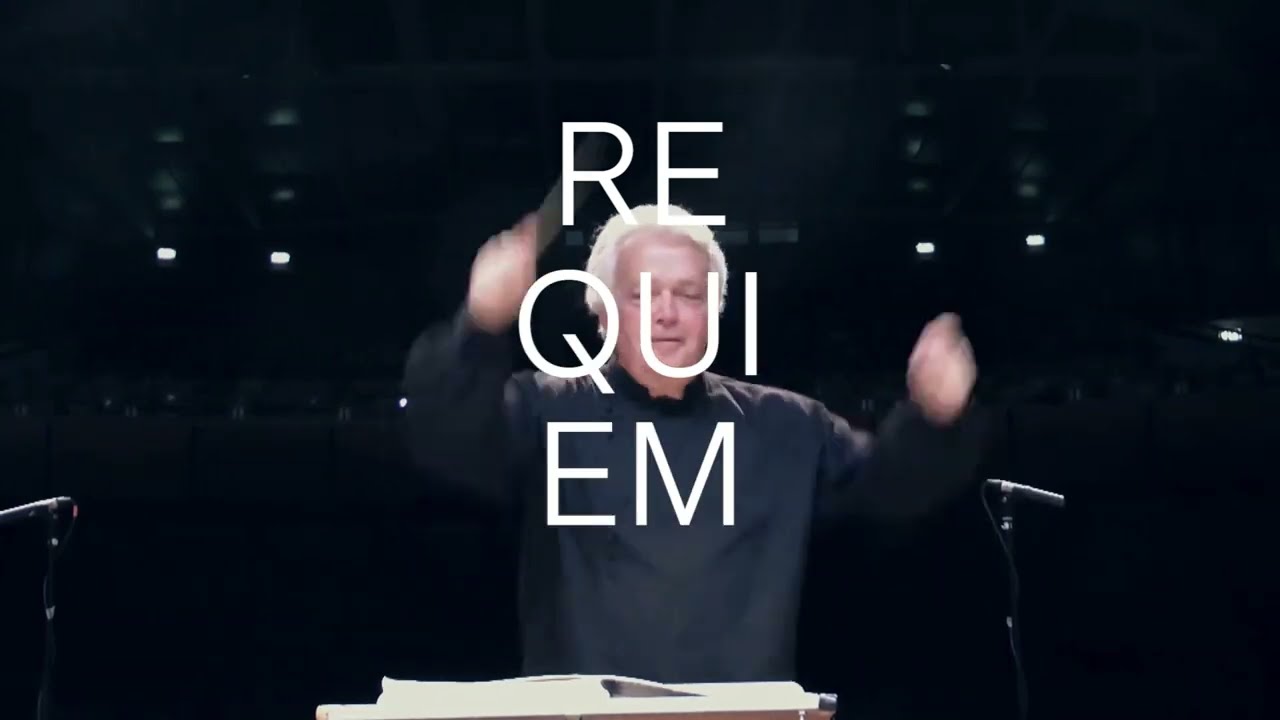 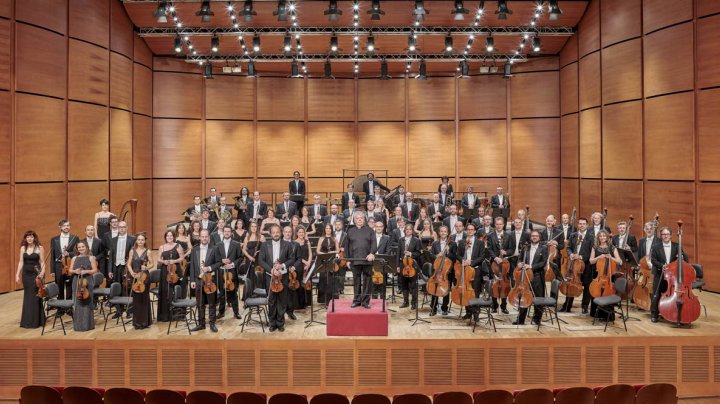 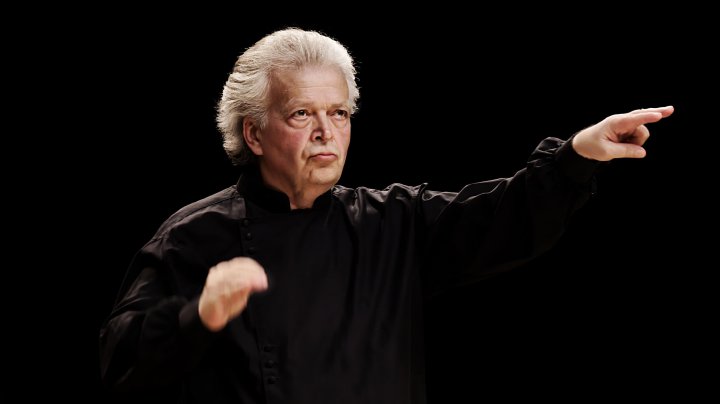